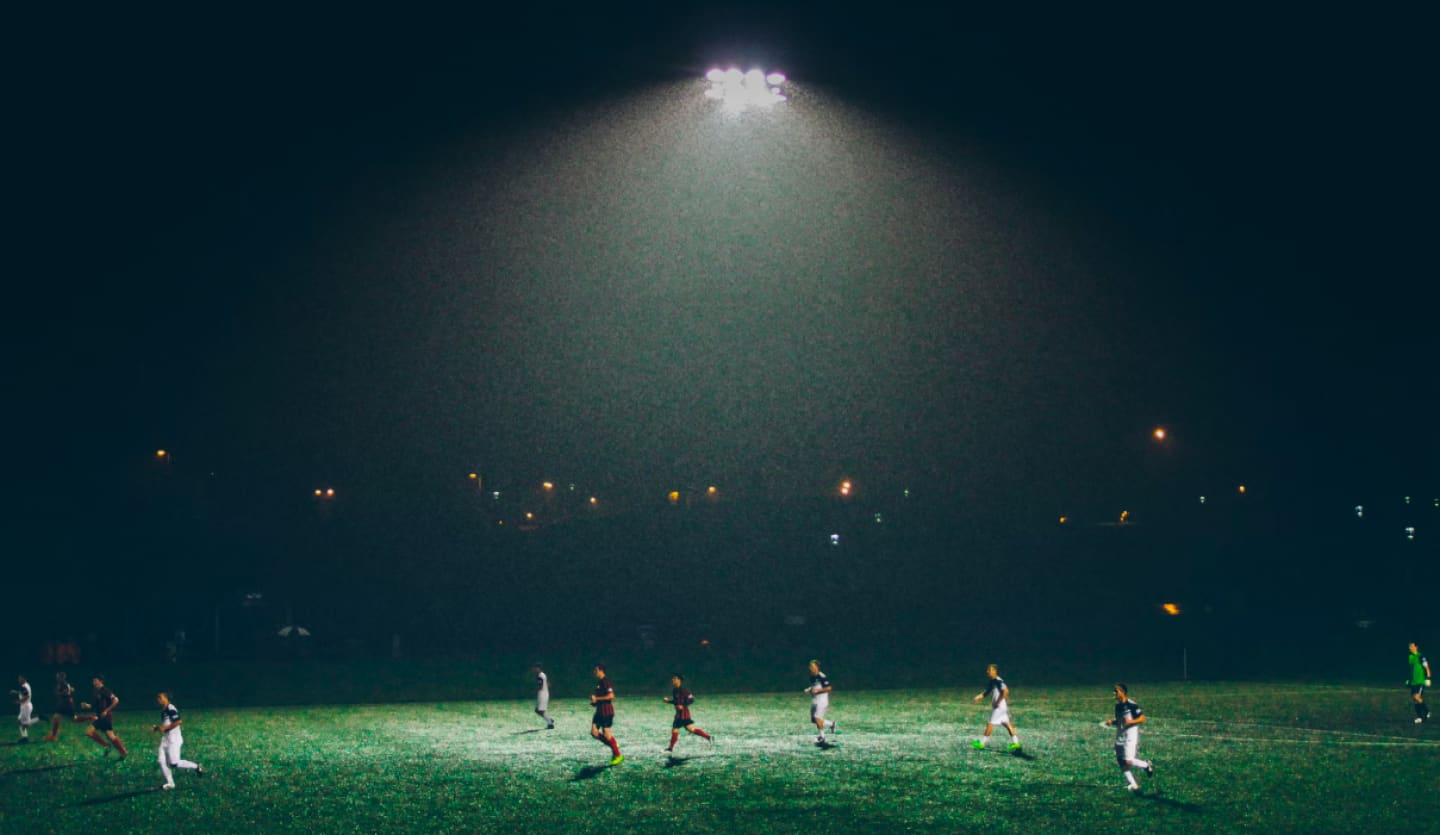 AutomaticTV was born in the R&D department of Group Mediapro, where a visionary group of engineers and computer scientists visualized the immense possibilities that A.I. could offer if applied to audiovisual productions. With great determination they invested their knowledge and huge effort to develop Group Mediapro’s first automatic production system based on A.I.

And time has confirmed that their idea was indeed a visionary exploit, as today, automatic production one of the fastest growing markets in the world of sports. So, what began as a vision, eventually became a reality, and very quickly AutomaticTV became a benchmark as

a tactical camera provider for the analysts of some of the most important football leagues in the world. Technology advances at break-neck speed, and the initial Full-HD cameras were soon replaced by 4K technology, making our system the first in the market capable of producing automatically, in multi-cam mode, with such image quality.

Currently, AutomaticTV is in the third generation of its system in the market, constantly expanding its range of products and tools based on the most innovative algorithms and A.I. techniques, always applied to the user’s needs, which are at the forefront of every decision we make.

All the experience of Group Mediapro at the service of AutomaticTV

If there is a reference in sports productions in the broadcast world, then that is Group Mediapro. With more than 25 years’ experience, in charge of producing some of the most prestigious global sporting events.

Mediapro’s avantgarde profile in sports’ productions and high image quality is firmly at the core of all ATV systems.

You are just one click away from enjoying all the benefits of AutomaticTV.

A NEW SYSTEM IS WAITING FOR YOU